Micromax has introduced a new model on their Canvas series. Its the Canvas Power which has been listed on their website with full technical specifications. Though they haven”t released any info about pricing and availability. 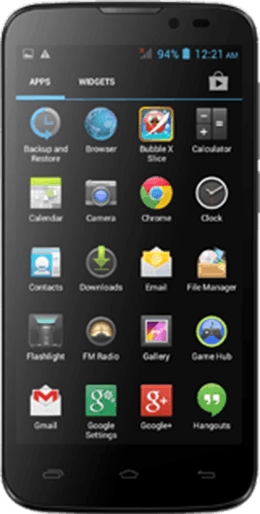 The special thing about the smartphone is it comes with a huge battery pack, the 4000 mAh battery is one of the highest capacity battery among the ones in the market now. Currently we have Lenovo P780 with such battery which was launched last year. So Micromax is now joining them with this new Canvas. And the company promises that the battery can deliver a standby time of 450 hours and talktime of 5.5 hours.

The phone has a 5 inch TFT touchscreen display with 480x854px resolution. Powered by a MediaTek MTK 6582M CPU that is a 1.3 GHz quad-core one, the phone has a 512MB RAM and 5MP camera with LED flash  (with 720p video recording) which seems pretty low. But it levels it with the battery, the 4000 mAh battery! It has 4GB internal memory and expandability via microSD upto 32GB. Other regulars like 3G, BT 3.0, Wi-Fi are present. It runs Android 4.1 Jelly Bean. It also comes with a bunch of preloaded apps like Kingsoft, Opera Mini, Hike and M! Live.

Coupondekho Review: Memorable And Romantic Gifts For Your Partner

How To Use Discount Coupons To Save Money?