Toshiba”s microSD card department launches new range of high end memory cards which they are calling the “world”s fastest”. They made these especially for the 4K video recording which probably is going to be a standard on upcoming flagships. These special cards make use of UHS-II SD. 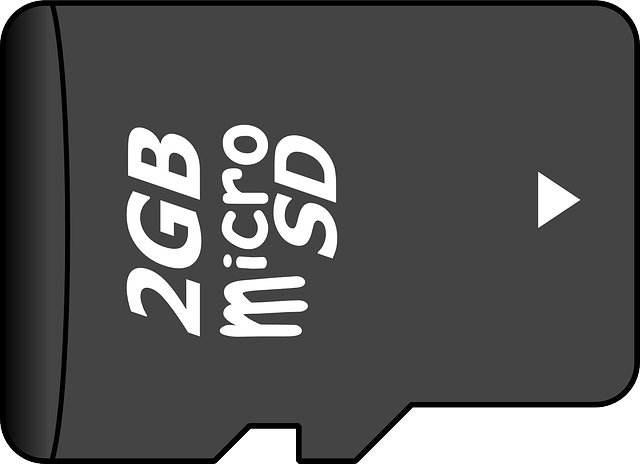 They will be launching two variants: a 32 GB and a 64 GB whose data transfer rates are 260 MB/s while reading and 240 MB/s while writing and for the 64 GB one, its 145 MB/s and 130 MB/s. The UHS-II card is eight times faster than the existing UHS-I class according to the company which is a pretty good improvement.

The UHS-II specification cards has a max transfer rate of 312 MB/s. Toshiba achieved only reached about 75% of it, so they are not getting all of it. These cards bear a different physical structure, it has a extra row of pins behind to card for the data interface for the extra speed. Right now, this isn”t available in the market. But we hope they”ll make it available widely at a huge price point maybe.

Top 5 Most Anticipated Smartphones in 2014

Flappy Bird is No More!