Samsung is one of the biggest brands that launches its flagship phones at a special launch platforms. Soon after the launch of its latest smartphone Samsung Galaxy S5, all the focus is set on its new upcoming mobile phone that is Samsung Galaxy Note 4 which is expected to be launched in the fourth quarter of this year. Many rumours are in the market regarding the specifications, price, release date and expected features of Samsung Galaxy Note 4 device.

Here is all the latest news related to Samsung Galaxy Note 4: 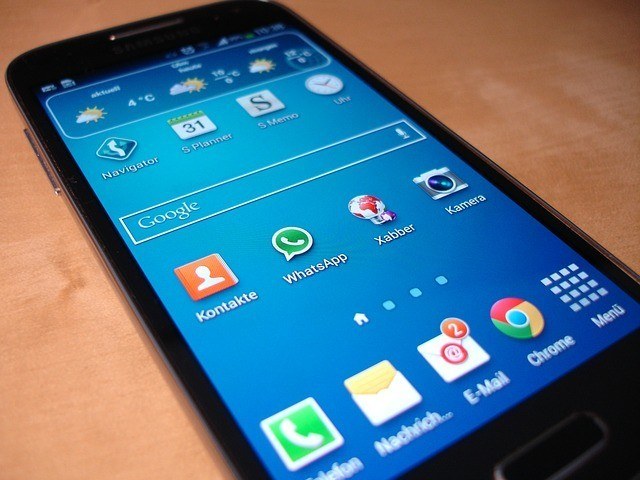 While talking about the screen, Note 3 was supporting well a super Amoled screen which did great. So Samsung Galaxy Note 4 may also support a super Amoled display. But according to latest news, Samsung may give a PLS LCD display with this device.

After the launch of a curvy TV by Samsung, it is very well expected that Samsung will launch the Samsung Galaxy Note 4 with a curvy display which will bring a new design and competition in the market. Though, the design is still not out, but we may expect that Samsung will bring a unique shape and design with its new flagship model.

Camera is one of the main features of the device. Some of the rumoured sites in the market told that Samsung Galaxy Note 4 will feature a 20 MP camera. But according to latest sources, the device is expected to be having only a 16 MP primary camera with a 3 MP secondary camera.

Flappy Bird is No More!

How does Housing Brand Reflect the Company Values?