Hundreds of new apps are released every day, but some really take mobile users by surprise and become enormously popular. Here are a few reviews of the latest and greatest available on the App Store.

Developed by Pine Entertainment, this highly-addictive, fast-paced clicker is packed with things to do. The idea is to mine gold and build up your city. It sounds pretty simple, but there’s plenty of mini-games to play to earn more money!

The design is great with a 3D pixel look and bright colours. There is also a multiplayer element, allowing you to visit friend’s cities and gain rewards.

First introduced on the Ellen DeGeneres show, this game is for two or more people and is great for parties.

One player will choose a category and hold their device against their forehead where they can’t see it. A name associated with the category will appear on the screen. For example, in the ‘Superstars’ category, Beyoncé’s name may appear. The other players then have to try and describe that person or object without saying the name of it for the other individual to guess. If they get it right, they tilt the device down to show they got it correct. If they don’t know the answer and want to pass, they can tilt the device back behind their head.

There are plenty of categories to choose from, including ‘Just For Kids’, ‘Accents’ and ‘Movie Titles’. 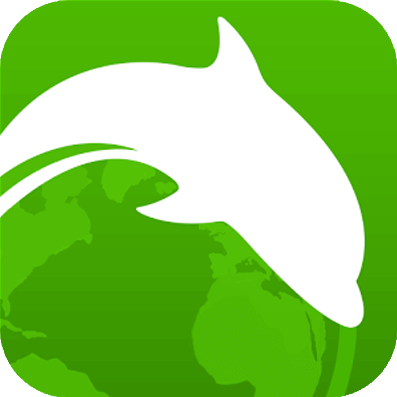 Available on all Android devices, this lightning-fast app provides a web browsing experience like no other. It’s been voted the Best Mobile Web Browser on the Android Market, and personalises your preferences with its Gesture function.

With in-built Flash support, gamers will be able to bookmark the VIP Club at Slotocash and enjoy a number of other gaming and video streaming sites. Files can be downloaded at the touch of a button as well as Flash videos from favourites buzzfeed, Vine, Hulu and more.

Minecraft is an independently developed adventure/survival game that took the world by storm and now it’s available on mobile. Included with all the same Minecraft features, you can now play this huge game on a little screen wherever you go.

The Pocket Edition of Minecraft allows you to play in both survival and creative modes, and even play multiplayer! The world is still as infinite as the PC version and there are no limits to what you can do.

The game still looks just as great and has the same level of interactivity. This is definitely a great investment for a Minecraft addict that wants to play on the move.