Housing.com has a new vision: To Help the world Live Better. To achieve this vision, the firm has adopted the mantra of ‘10X Better’. The new logo of the portal says ‘Look up’ and the symbol indicate a progressive mindset with a nurturing attitude. Housing.com has not only created its new brand identity but has also imbibed its spirit to the core.

What does New Housing Aspire for?

Housing.com has always been passionate about its research into the property business. It has always had that ‘never-say-die’ attitude when it comes to innovation and technology. But with the new brand vision, the portal has upped its own game.

For the past two and a half years, housing.com has been at the helm of innovation in the property business. But what started as a dream by its young founders is far from over. They have witnessed their success but are not satisfied with it. The portal has acquired a higher sense of purpose. It now endeavours to help the world live better.

It is a known fact that the real estate business is not the squeakiest clean businesses of them all. There is an abundance of red herrings and misinformation and hence a mass distrust prevails in the dealings. But owning a house is an aspiration of many people. Housing.com has helped quell a considerable amount of this misinformation by bringing in transparency in information. Now it comes with an iconic symbol it calls pride enchanta and it is this symbol that is going to help it forge its way into the future. The ‘Look up’ icon is symbolic of everything housing.com is and endeavours to be. 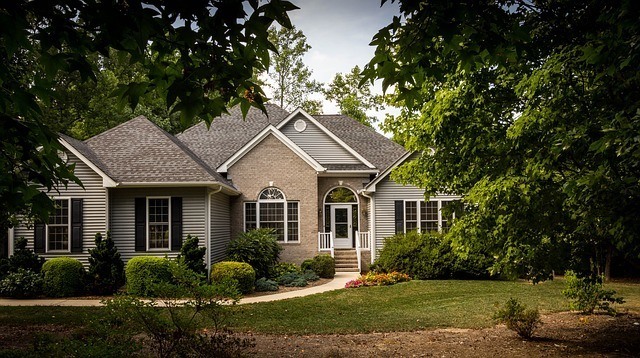 The portal tries to be ‘10X Better’. What does it want to be better against?

The Nemesis and the Hurdles

Housing.com wants to be better than the competition undoubtedly; but that is not the benchmark. Its success spans milestones. The portal is driven by the vision to ‘Out See’ the future. It keeps working towards the future and could not stop to celebrate its successes. It intends to remain ahead, explore more and dream bigger.

However dreaming is not useful if one does not act on it. Housing.com- thankfully- has the right set of tools and people. The skill set that the portal boasts of is known to have successfully challenged norms and identify innovative ways to solve rampant issues. The portal now endeavours to push the envelope with the use of technology, knowledge and passion to ‘Out Think’ consumers; and be ready for them when they encounter issues. It has done so in the past and would continue to do so in the future.

Lastly, housing.com would try and ‘Out do’ none other than itself. It will not remain second and it will not settle for a success. It would endeavour to repeat its successes by constantly working towards the future; tirelessly, confidently. It has been able to breach the envelope on multiple occasions in the past and there is no reason why it would not do so in the future.

With sustained efforts and optimism- which are the hallmarks of the new housing portal- there is no doubt that the portal would create new benchmarks for others. In its new avatar, housing.com invites all stake holders to go on an exploratory journey to find better lives for themselves.

When housing.com invites everyone to ‘Look up’ it instils a sense of positivity and trust that is backed with skill and confidence that are the hallmarks of the portal.